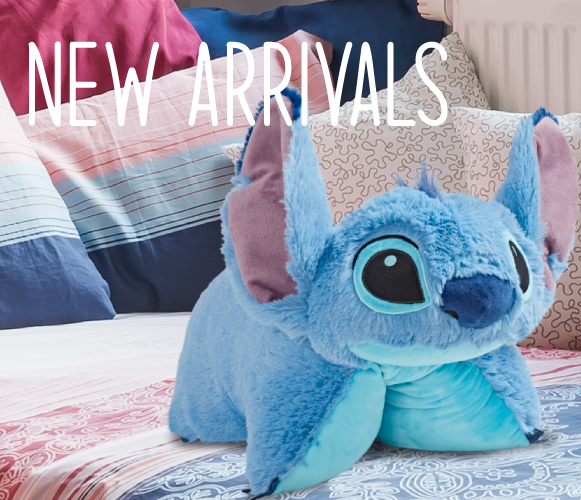 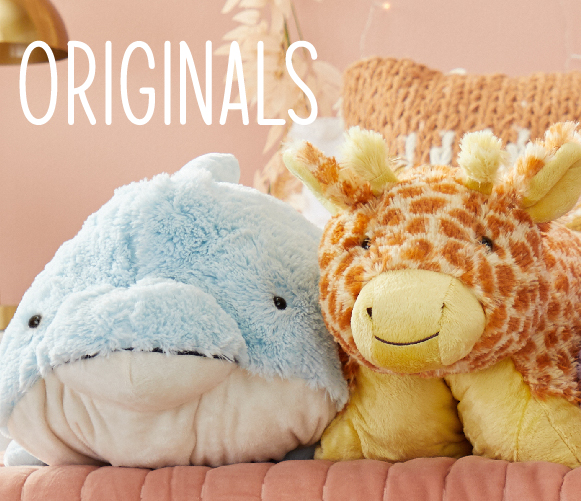 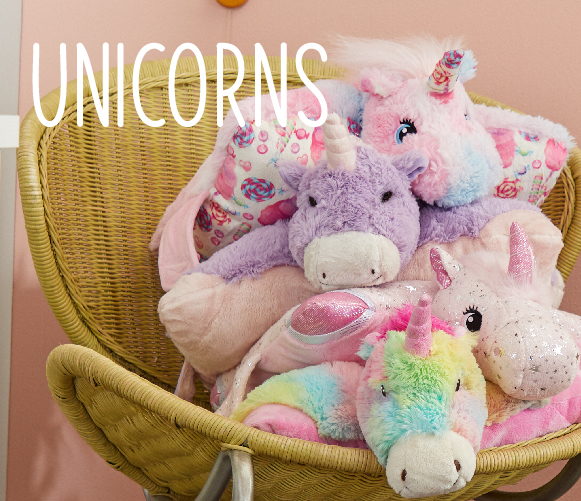 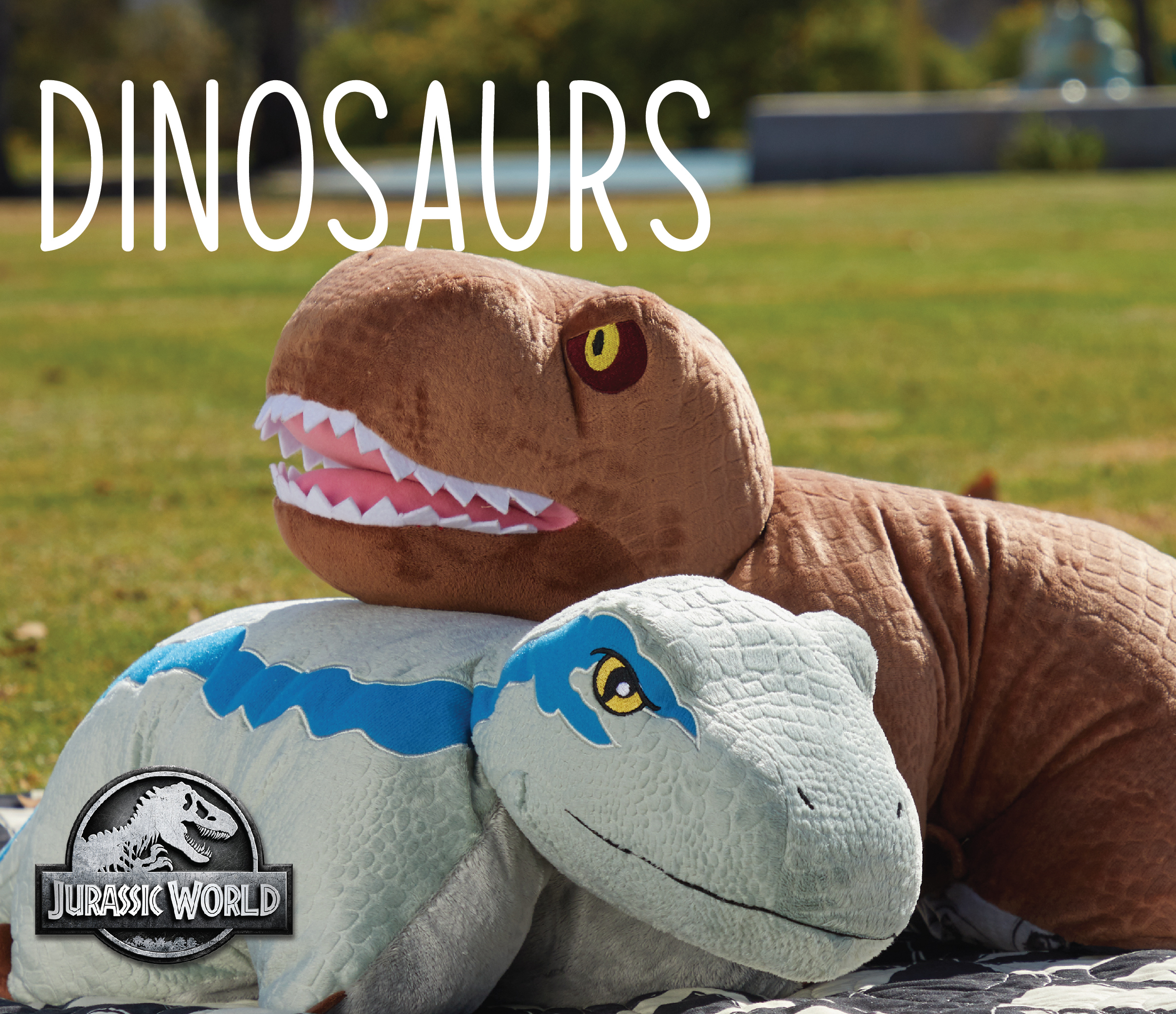 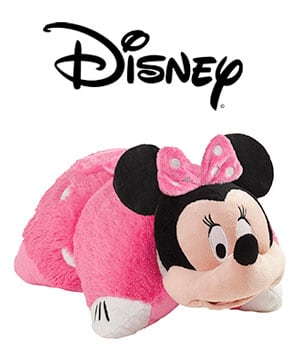 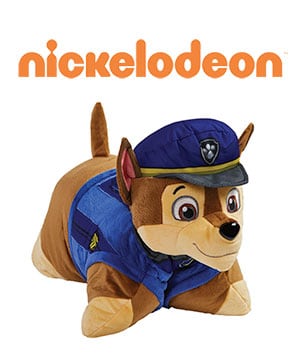 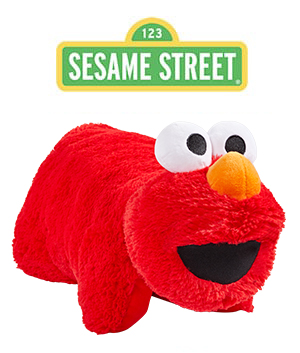 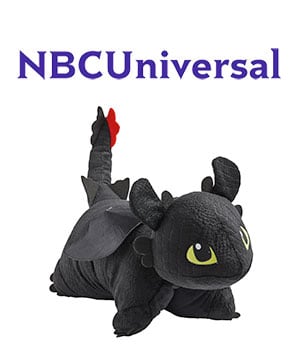 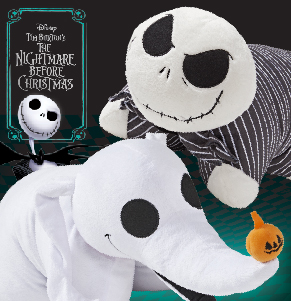 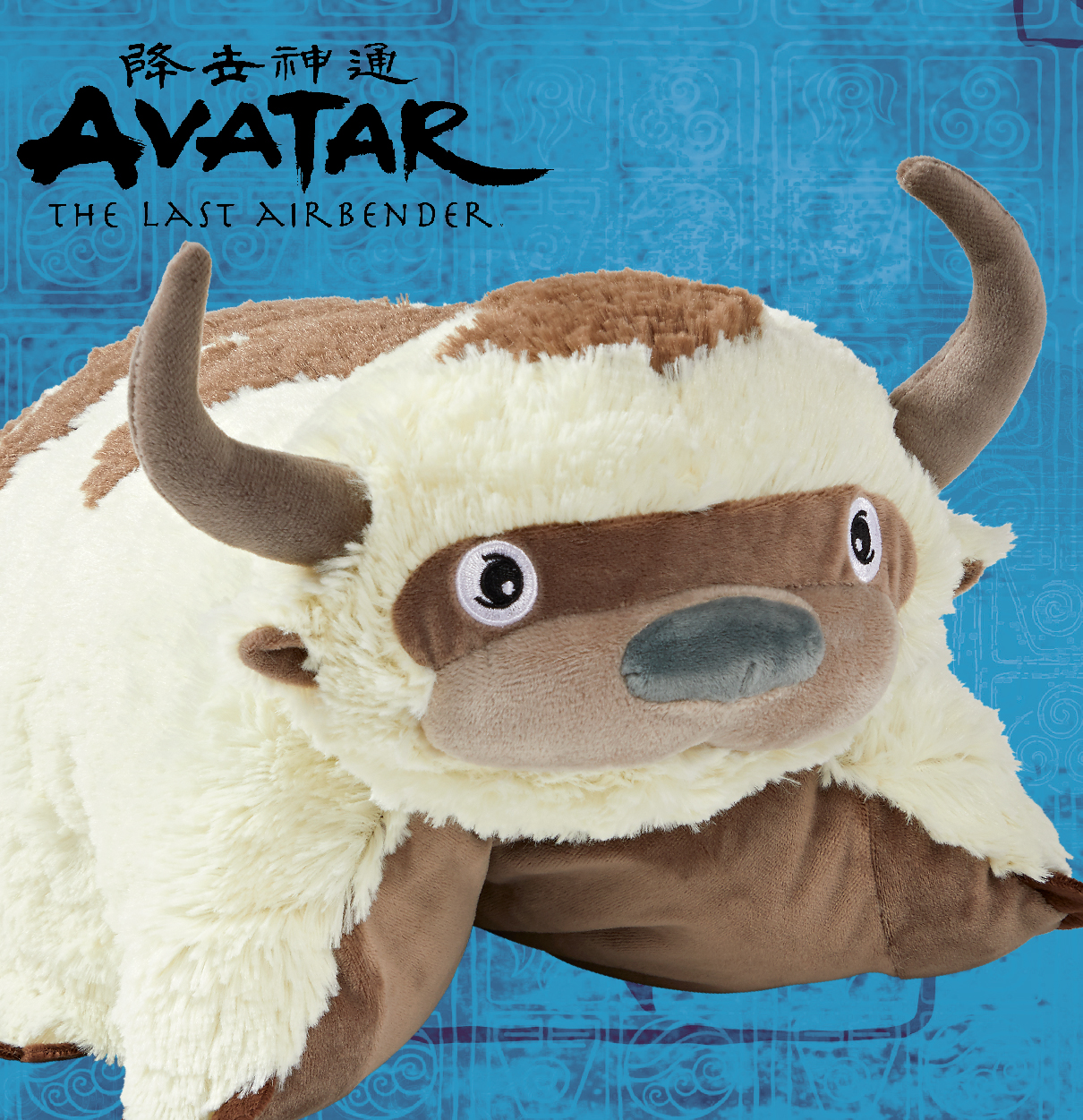 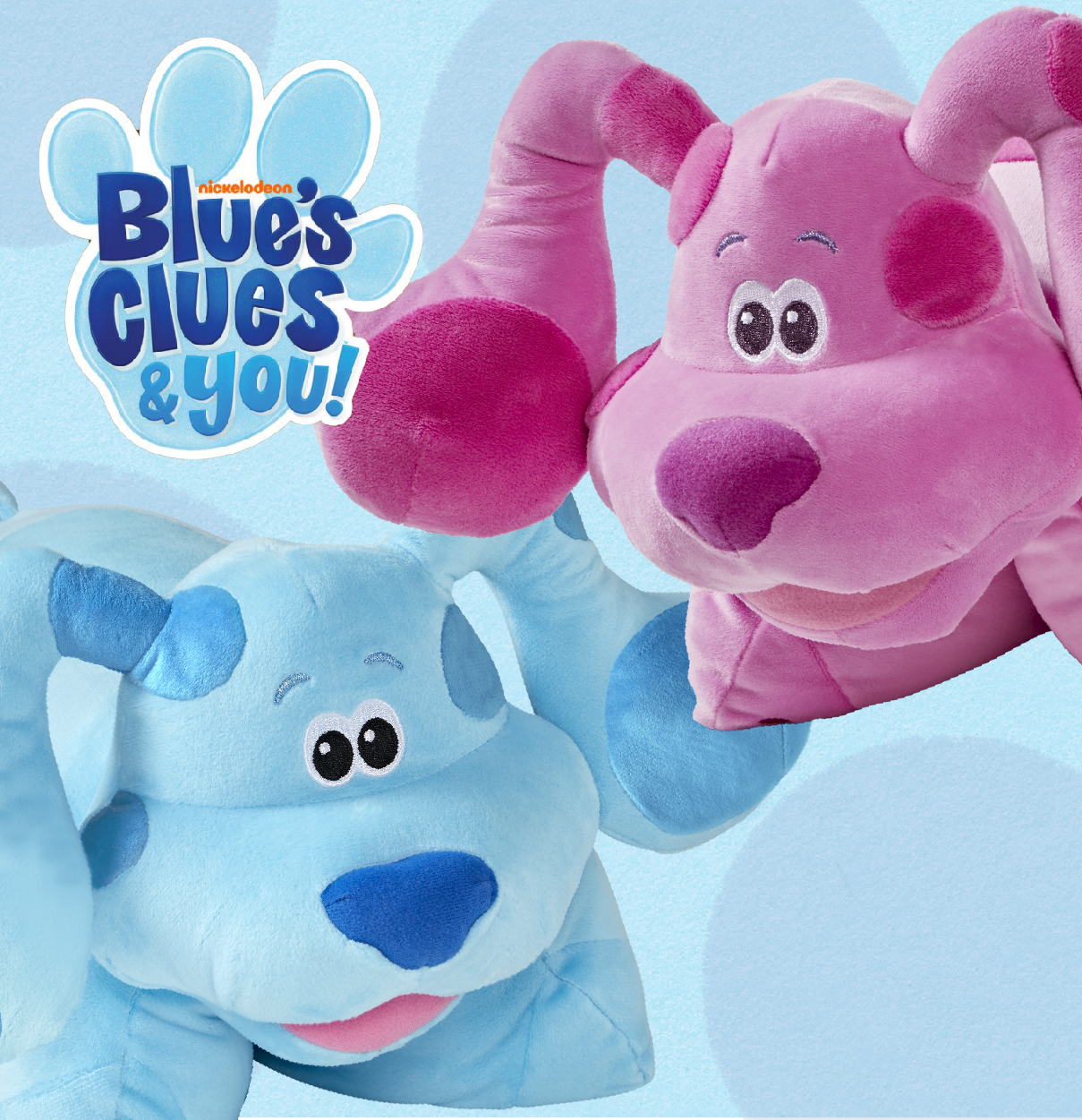 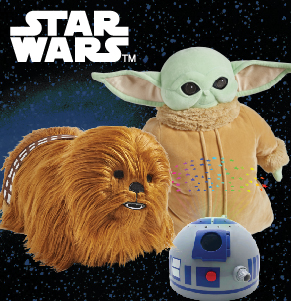 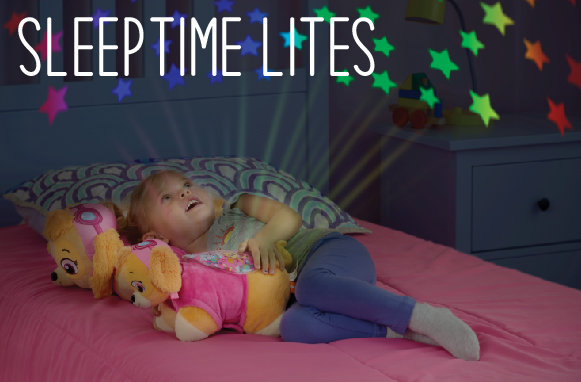 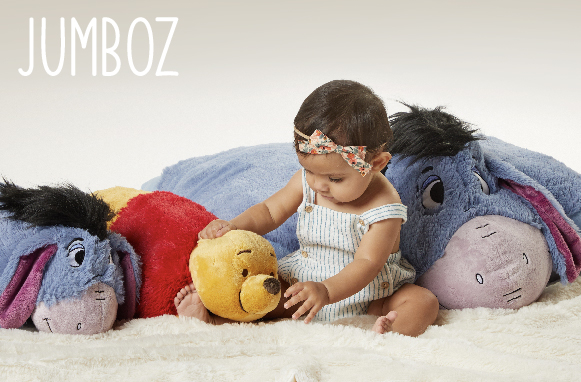 Designed to Last through Childhood and Beyond

Pillow Pets are washer safe and super easy to clean. Just pop them in the washing machine, and they will be as good as new.

Holds up to wear and tear 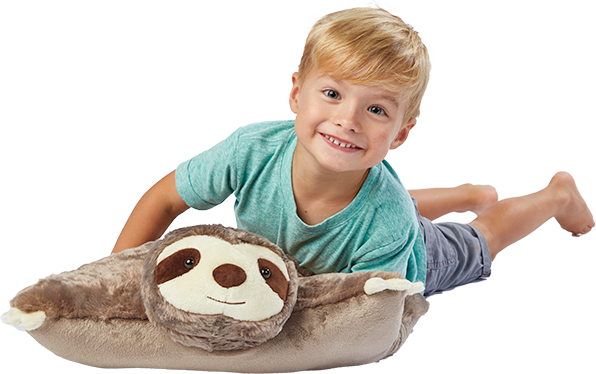 It's not one of those regular pillows, it's a Pillow Pet! Our mission at Pillow Pets is to bring endless smiles to children everywhere. Made of high quality, super soft plush, Pillow Pets are the most precious snuggle pals for you or your loved ones.

The Choice of Parents and Kids for Over 15 Years

"My grandson loved it. He is afraid of the dark so it is now his sleeping companion."
A little girl sleeping on Disney's pink Minnie Mouse Pillow Pet.